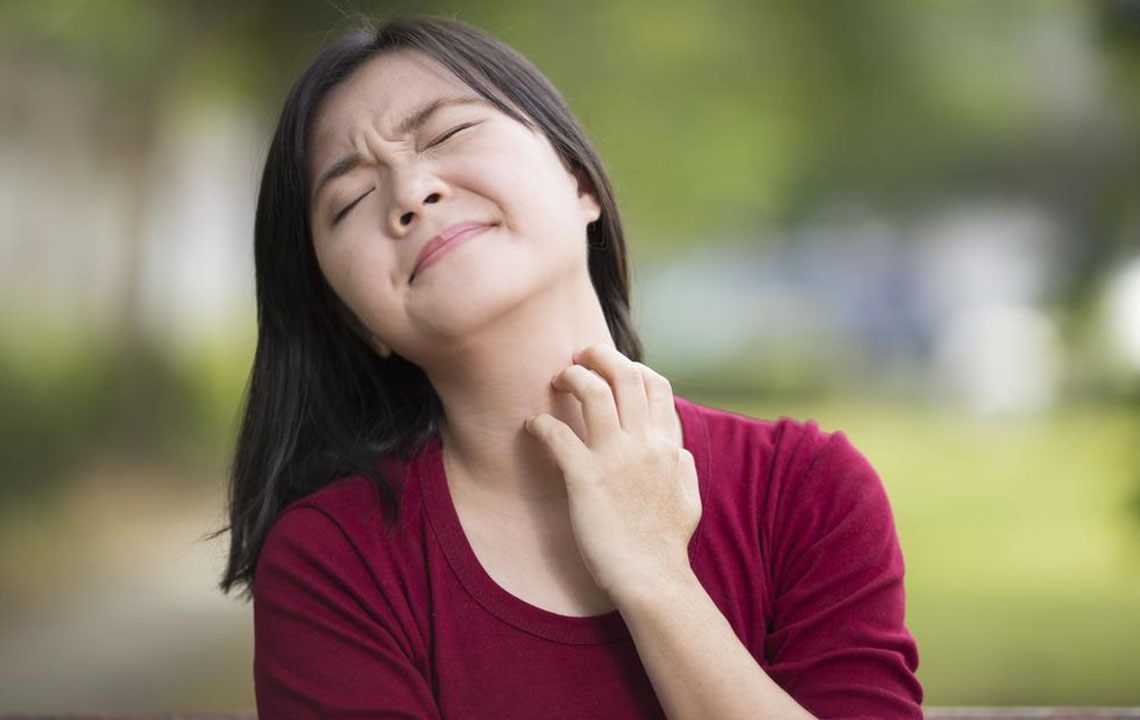 Atopic dermatitis is a disease characterized by a red, painful, itchy, and swollen skin. It is usually caused by genes inherited from parents. The criteria for diagnosis include a personal or family history of asthma or hay fever (inhalant allergies), in addition to the appearance of rashes.

Atopic dermatitis commonly affects young children and infants, although it can occur at any age.

Symptoms
The common symptoms are as follows:

The specific site and appearance of rash may vary depending on the age of the patient.

The goal of atopic dermatitis treatment is to relieve the pain and itching, prevent the development of secondary infections, and stop the skin from thickening.