Home \ Automotive \ Five best SUVs that are made in the US

Five best SUVs that are made in the US 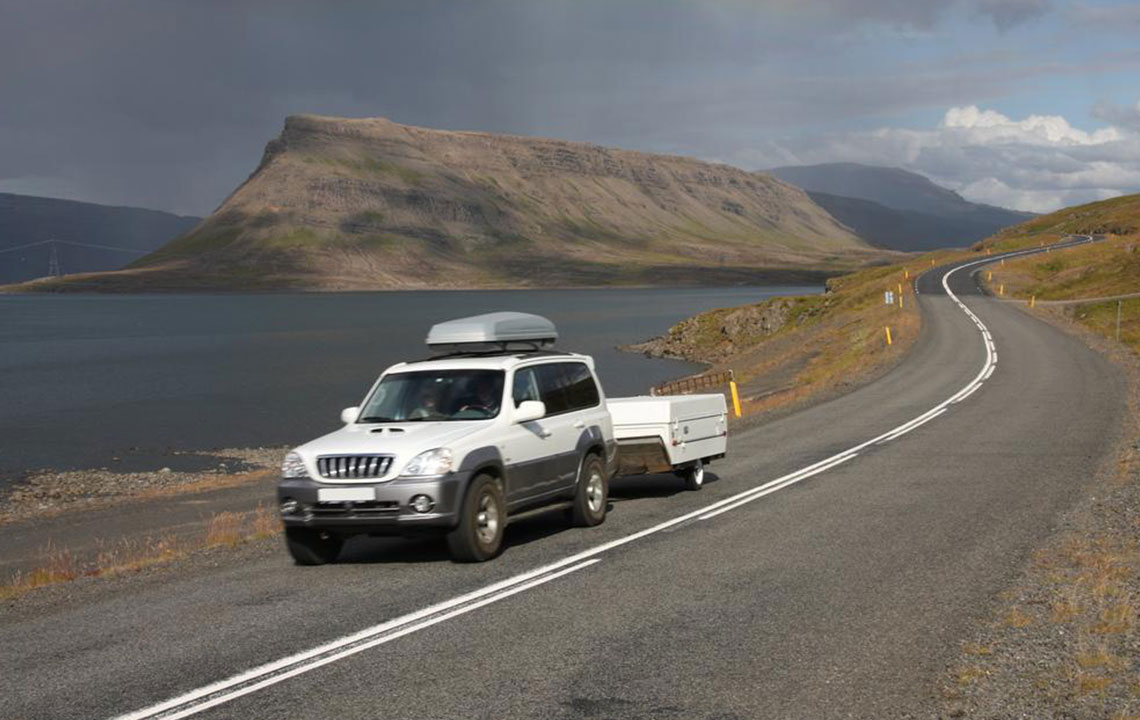 A general look at SUV sales statistics indicates that SUVs are trending in the automotive segment, in America and in other parts of the world. Here is a rundown list of some of the best SUV’s that are manufactured in the country:

Among the top selling SUVs and often voted for in the best SUV category by users is the Honda CR-V with a record 3, 50,000 units being sold in 2016 alone. Already a spacious car, the recent design revamp of the CR-V offers even greater room for passengers.

Following close on the heels of the CR-V is Ford’s Escape, a popular choice in the SUV segment. The Ford Escape also received a boost with its three-engine option and a state-of-the-art infotainment system that has got both Android Auto and Apple Carplay support.

At a point of time, the BMW was associated only with Germany but the company has, in recent times, opened a huge manufacturing facility in South Carolina with a capacity of over four hundred thousand vehicles annually. BMW’s X3 would typically appear on any list of the best SUVs in America with highly enhanced in-car infotainment facilities and top of the line safety features. It’s 240 horsepower turbocharged engine is another plus of the X-3.

The Georgia plant of Kia recently celebrated the production of its millionth Sorento, another favorite in the SUV automotive segment. The Kia Sorento is a mid-size SUV that offers value for money and is especially suited for small families. Among its features include a high powered V6 engine and 100,000 miles or 10-year powertrain warranty.

Toyota’s Highlander Hybrid features on the top five SUV list as it offers very good fuel economy of 29 miles per gallon for city driving and 27 miles per gallon on the highways. A good sized vehicle that can easily seat eight, and is very popular with families, the Highlander Hybrid, comes with an automatic emergency braking system and adaptive cruise control, making it a safe and reliable choice.