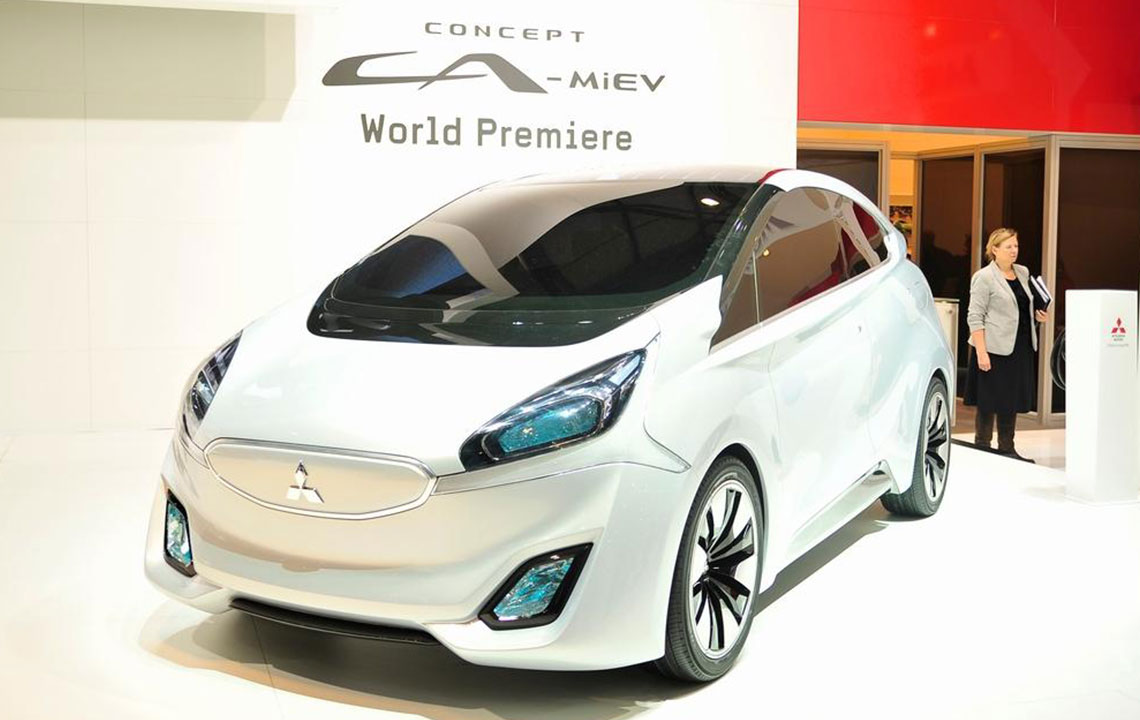 The Ford Escape is a standout SUV that impresses its users with chiseled performance and high-end durability. And the exclusive hybrid series is a winner in the environment friendly technology category due to its indisputable performance over other gas-running cars. Ford’s Escape hybrid edition breaks the usual fragility associated with eco-friendly cars. Priced at around $269,70 for two-wheel drives and $285,95 for four-wheel drives, this hybrid provides 36 mpg in the city and 31 mpg on the highway alongside an acceleration of 0-60 in just 9 seconds. This edition does not compromise on any major parameters in comparison to its gas counterpart and is by far been rated the best in its class. Adding to the line of the basic hybrid technology in cars, the Ford Escape’s efficiency can be attributed towards the high powered 330v nickel-metal hydride battery and the regenerative braking system instilled in the SUV. It can also tow as efficiently as its gas counterpart and is still well within the SULEV and PZEV emission standards.

While the gear shifting in the Ford Escape is not the same as a 4 or 5-gear shifter SUV, this SUV is still equipped with a continuously variable transmission. This addition helps in balancing out the varied transmission output levels generated jointly from the V4 cylinder gas-engine and the electric motor. At lower speeds, the electric motor propels the performance like a V6 cylinder which helps the unassisted acceleration of up to 25mph. For higher rpms, the 2.3-liter gas-engine takes over to deliver the unperturbed drive. This acceleration stability is smoothly unique only in the Ford Escape and is hard to come by in other competitive models. Most importantly, the Ford Escape was awarded four out of five stars in the crash testing reviews because of the integrated safety features like the stability control, anti-lock brakes, rollover sensor, and full-fitted airbags.

This choice stands out to be the best for an everyday commute in the city rather than the highway because it stands sample of eco-friendliness and fuel efficiency. It’s the best pick for those who want a smooth drive.