Toyota Sienna in its Generation 2 stage 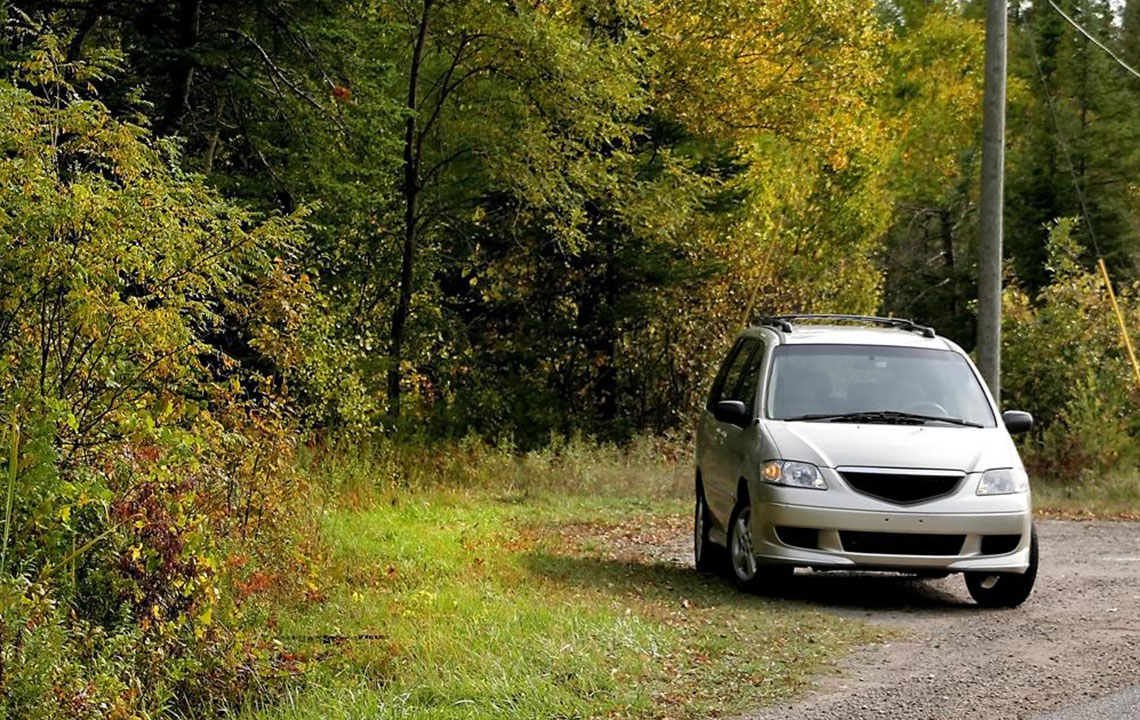 The minivan that was launched from Toyota’s stable to replace its popular, Previa, the Toyota Sienna soon acquired great popularity with its built-in safety features and high output variable valve timing units, saw the second wave of popularity as it took on its new avatar as the Toyota Sienna XL 20 in 2003. Its designer took his family on a road trip across the length and breadth of the United States to identify all possible design and engineering flaws. The result was the upgrade Toyota Sienna XL 20 which featured an upgraded five speed transmission V6.

A major change from the previous generation of Toyota Sienna models was the inclusion of fold-flat third row seats that offered users the option of stocking and transporting even large pieces of equipment or materials. The overall car volume was increased by 45% while the volume of cargo space increasing by 39 %. The XLE Limited Model came to be known as just ‘Limited’ and new features included memory function for driver’s power seat, power folding side view mirrors and a power folding third row seat.

Other features that were made pretty much standard across all models of the Toyota Sienna in this generation included a remote keyless entry, high solar energy absorbing glass on the front windshield and all windows, tilt and telescopic steering wheel and a towing capacity of up to 3500 pounds. Another feature in this generation of the Toyota Sienna was the all-wheel drive. A variety of other upgrade options were available on the higher trim models including parking sensors, a convex rear view mirror, voice activated navigation system with a backup camera and DVD entertainment system for rear seat users.

The Toyota Sienna XL20 scored well on the NHTSA crash test ratings. Apart from the front mounted side torso airbags, all models in this generation of the Toyota Sienna came fitted with side curtain airbags for all the three rows. Subsequent models in the generation came with a standard vehicle stability control feature. The models per se didn’t under go any major design or engineering re-vamps until 2010, its final model year.