Home \ Automotive \ What is so good about Michelin Tires

What is so good about Michelin Tires 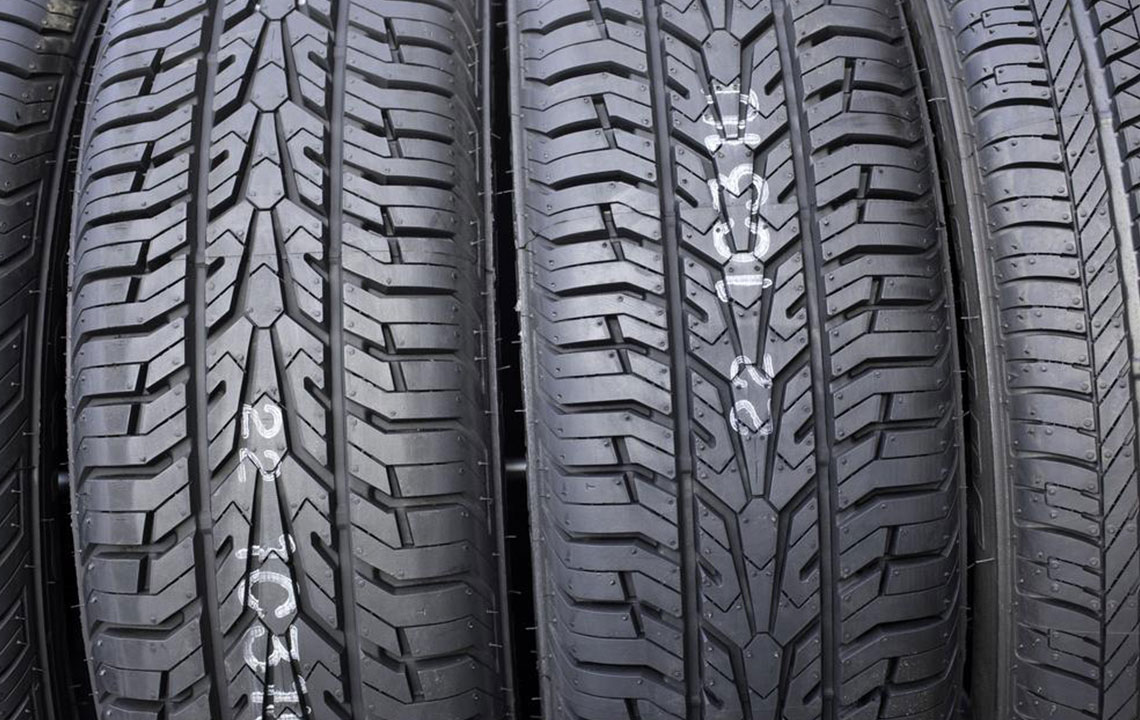 Michelin is widely accepted as one of the leading tire manufacturers and one of the most reputed tire brands in the world. With 19 companies in 16 locations in North America, they manufacture tires for every kind of transport – from airplanes and earth movers to bicycles. Michelin tires are sought after in every segment they produce. They are synonymous with their long lasting grip, strength, and durability. Michelin places itself within the top four tire manufacturers in the world.

So what makes them a leading player in the global tire industry?

Michelin’s active research has been going on ever since its inception in 1889, adapting to the roadways of the world. From the first ever radial tires, Michelin, now, produces smart tires that evolve as they are being used.

Michelin’s priority on research and innovation in the rubber industry has kept them a front runner in providing the best tires from time to time. Michelin tires are one of the few tires that are known for all round performance and overall positive features unlike many tires in the industry that are known as a specialist in one feature or the other. With so much to offer, Michelin tires are economical and fit every budget.

The one factor that sets apart any front runner in any industry is its sustainability and contribution to the world. Michelin’s innovation and research stand on the shoulders of people who care for the environment and the people living in it. Every new tire that rolls out of Michelin’s labs is not just built with the customer and the long road in mind, but the environment and overall vehicle safety in mind. With the first radial tires in 1946, Michelin has reportedly reduced rolling resistance thereby saving gallons of fuel. Michelin has long maintained a responsible policy of recycling, recovering and reforestation.

Apart from this, Michelin is also a favorite for many top notch formula racing cars.